Overview of the Central Statistics Office

Statistics help individuals, governments, and businesses plan and make vital decisions. You cannot make the right decisions without collecting, analyzing, and creating figures on wide-ranging areas of life. That is why nations like Ireland have an autonomous statistics office that produces different numbers to enable the local and state officials to run those agencies efficiently.

For you to appreciate the onerous task, and the challenging work Ireland’s Central Statistics Office does, here is an overview. 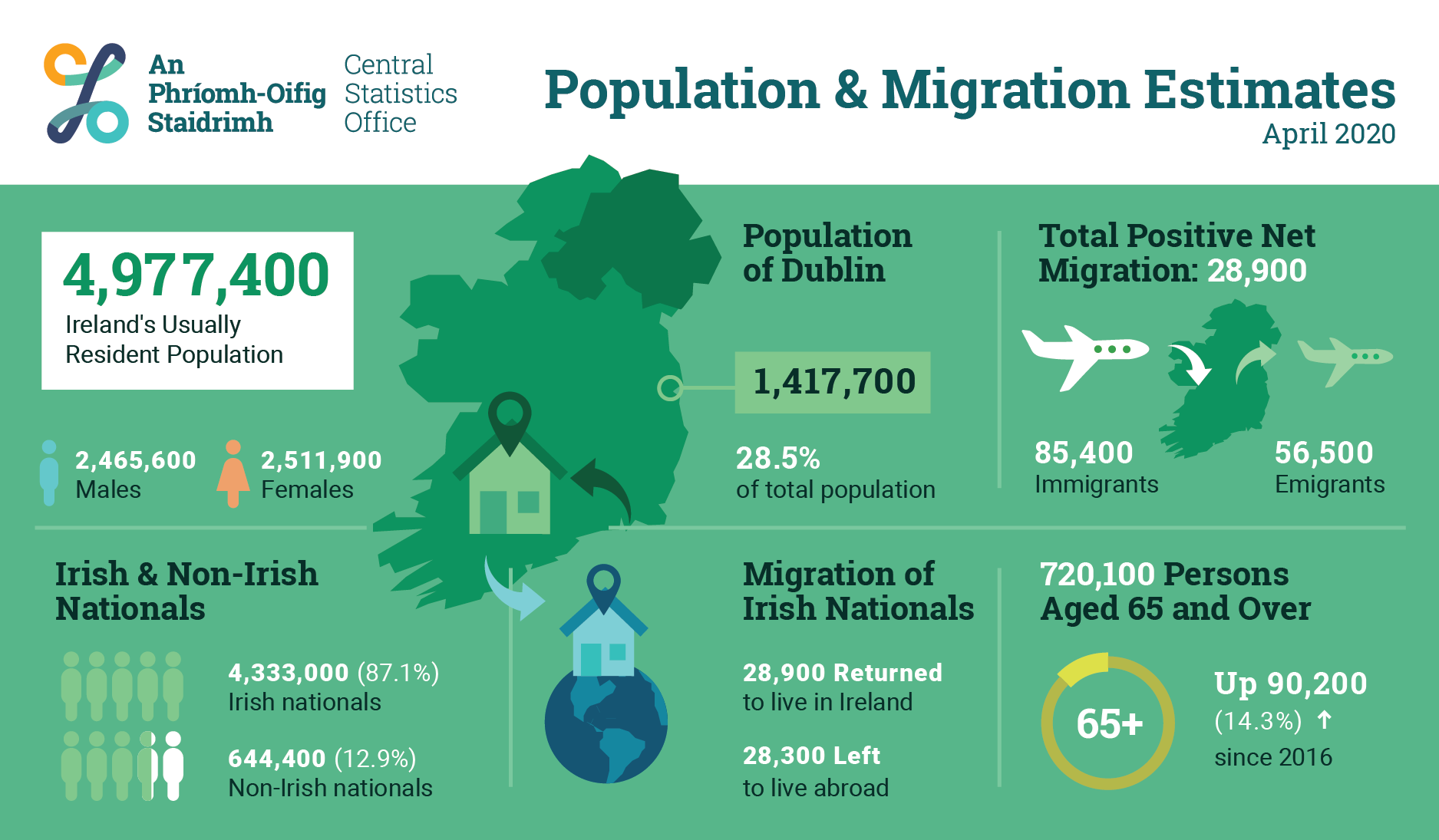 The Central Statistics Office began long before the creation of the Irish Independent state. The gathering and analysis of Irish statistics started in 1841 with the full decennial population counts, followed by a yearly Agriculture survey in 1845. Other counts include marriage statistics which started in 1845 and birth and death statistics begun in 1864.

In 1922 when Ireland became a free country, the government created the office of statistics inside the Industry and Commerce Ministry. That statistic branch office originated from the earlier department of Agriculture’s statistics and intelligence office existing from 1900, and the London-based department of Labor Ministry’s statistics and Information branch formed in 1919.

The primary task of the new agency was to list most of the Irish official numbers as of June 1949. That statistic branch office later became the central statistics office. Its leader was a director until 1994 when the title changed to the director-general. For the agency to function with autonomy, the government put the office in the Department of Taoiseach or Prime Minister.

What is the CSO’s function?

The Irish Central Statistics Office (CSO) is the republic’s statistical office. It is set up to gather, study and produce impartial statistics on the people of Ireland, its economy, and its society.

The enabling law of 1993 says CSO is to gather, compile, extract, and distribute for statistical reasons information about economic, social, and general occurrences and situations of the country.

Nationwide the CSO supplies data for making decisions across extensive matters like the economy, construction, welfare, health, and the environment. It is charged with the management of other public establishments’ official statistics.

The CSO often takes broad and precise surveys of families, persons, and companies. Local and state governments, firms, and persons use the statistics it generates to plan, guide national programs, and future projects.

The examination of its survey method

A closer examination of its survey method shows that the organization samples the population, education, crime, and justice birth, death and marriage, housing and households, social conditions, and health statistics.

It equally reviews Labor and market earnings, publications on Brexit, income profiles, and profile of the North and South Ireland.

In 2011, the CSO helped in the ISI 58th World Statistics Congress of the International Statistical Institute.

Another area the CSO studies to produce statistics is the business sector where it focuses on tourism and travel, agriculture, and industry. The rest include construction, services, transport, science, technology, multi-sectorial, and the digital economy.

Examples of publications from Ireland’s CSO show that whilst carrying out its duties, the CSO looks to produce numbers that are of the highest quality standards and authenticity.

The records of women and men in Ireland in 2019 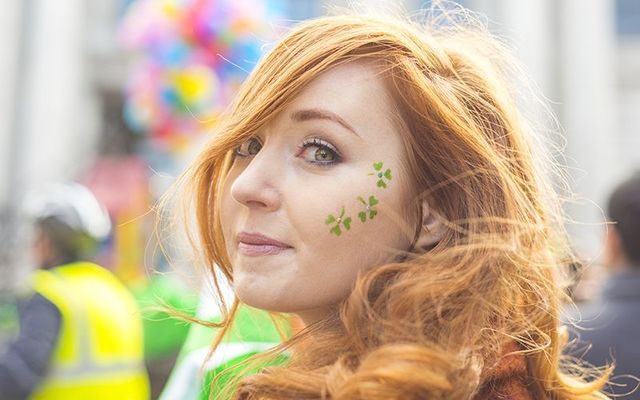 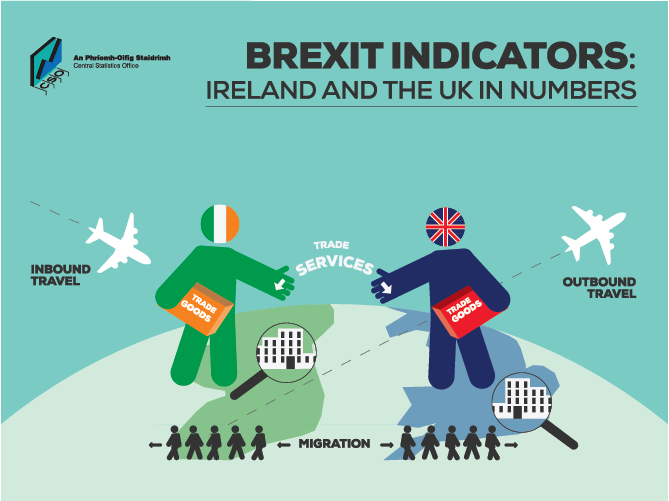 Another example of the Ireland CSO’s work is the recent figures for the Brexit—Ireland, and UK numbers, published on its website on 20 December 2016.